Spending your time on travel, or on points?

There's an excellent way to forget about the delights of travelling. That's spending your time on collecting and spending points. Or writing about them. So here's the thing: points are a means towards an end. It's not about you, it's not about free hotel nights, it's about getting your money. Or rather, the money of your employer.

So despite the fact that I like travelling more than spending too much time on points, I find it a highly fascinating topic. Not because of the collecting, but because of the apparent optimisations that make companies money (rather than rewarding loyal customers). You know the saying: "if you can't convince them, confuse them". That's what points are about. 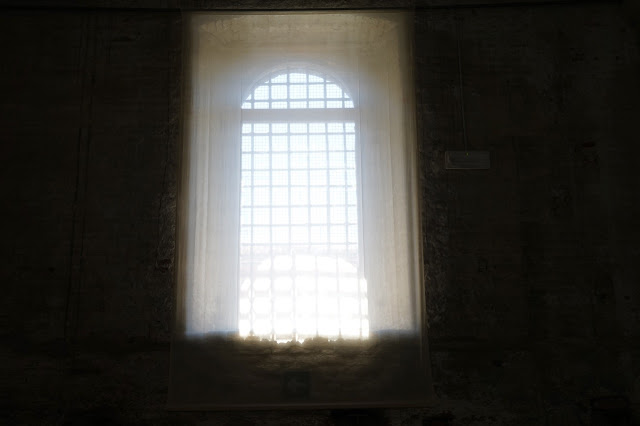 Points are a means of obfuscation, of appealing to your dark, irrational desires. They are very much like bitcoins: completely worthless in themselves, highly unregulated, while mimicking real money. I've got a stack of points! Well, congratulations on that! So here's an overview of characteristics that I deem necessary for a successful points program:


I prefer hotel loyalty programs to airline programs. Why? A hotel can offer you a room upgrade or a free breakfast, which represents real value (at least I think so). An airline throws in mostly perks that are at the expense of others. So you have made your thirty return flights and now you can make a free seat selection and get on board first! Of course, that's a seat where another passenger can't sit, and another passenger has to wait for you to have boarded.

It's just a zero-sum game in getting favours that other passengers aren't getting, without the airline spending a single euro extra (whereas, I think, a room upgrade or a free breakfast introduces at least some marginal cost for the hotel chain). I must admit that there is a tendency for loyalty programs to become revenue-based. You get a fixed percentage of 'value' per euro spent. In such a system, calculating that percentage is relatively easily and gives you an objective picture of your loyalty's value.
Posted by Laurens Mommers at 16:02